Three elements to our remembrance 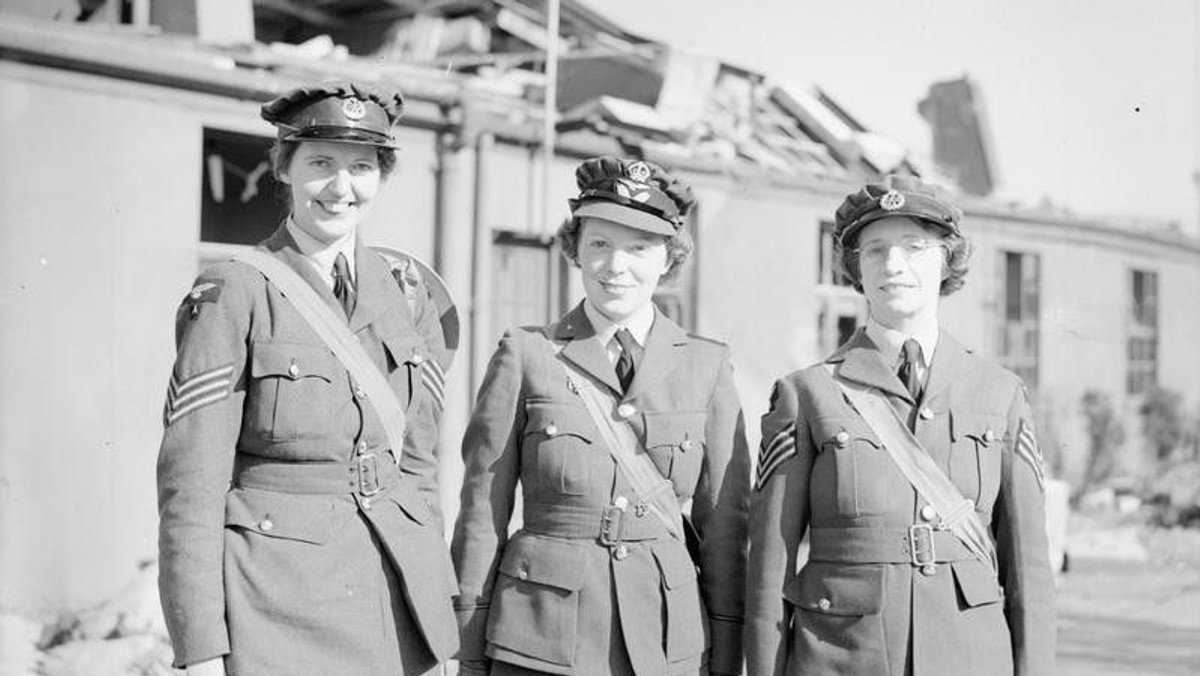 At SMWC we think of November as our season of Lament. That season where we sit with the truth that all is not as it should be. On Remembrance Sunday we take into our focus war and the lack to peace.  But I want to avoid the warning from Alan Bennett’s “The History Boys”

“there's no better way of forgetting something than by commemorating it.”

We are not here to commemorate and to move on, relieved to be forgetful. We are here in the context of worship and prayer, and in the presence of God and one another to do three things

Why do we confess? Because despite our best efforts we are still people who find it all but impossible to resolve conflict without violence. From name calling to bomb dropping Jesus’ way does not condone our violent impulses. We do well to admit our failing to one another and to God and look again and again and again for the forgiveness God has both promised and given in Jesus Christ.

Why do we remember? Because great sacrifice has been made. My half-uncle Jack Pershke was born in August 1918. He played first class cricket for Oxford University as a right arm medium fast bowler. He married a girl from Wales, joined the RAF straight out of university and was killed with all his crew over the North Sea when his Wellington crashed in 1944. My grandfather, Jack’s father, never got over the loss of his 25-year-old shining son. Every life was a terrible sacrifice every single one should be remembered.

But it isn’t only the sacrifice we remember. We remember because great courage, solidarity and virtue has been displayed in the grim theatre of war by everyday people.

For example, Sergeant Joan Mortimer, Flight Officer Elspeth Henderson and Sergeant Helen Turner were all WAAF teleprinter operators who stayed at their posts during heavy Luftwaffe attacks in the Battle of Britan. On 1 September 1940 Elspeth Henderson continued her work keeping in contact with Fighter Command Headquarters, Uxbridge while the raid was on.  Helen Turner was the switchboard operator and also kept working as the building was hit and bombs fell nearby. It was only when a fire broke out and they were ordered to leave that the two women finally abandoned their posts.

Sergeant Joan Mortimer was in the armoury when the air raid started. Although surrounded by several tons of high explosive, she remained at her telephone switchboard relaying messages to the defence posts around the airfield. She then picked up a bundle of red flags and hurried out to mark the numerous unexploded bombs scattered around the area. Even when one went off close by, she carried on, knowing every flag could save a life.

The way ordinary people did extraordinary things for comrades, for strangers, for freedom, for love or for duty is inspiring. We remember those virtues, the circumstances in which they were displayed and the effect they had, and we hope we would do likewise.

Why do we pledge ourselves to peace? Because the call of Christ to his church in every age is to live like peace is possible, and to make it so.  Jesus even invented a word, that we translate ‘peacemakers.’ Peacemakers are like God’s own children.  They carry the DNA of the parent who is love and peace in perfection. Peacemakers share Christ’s peace which means they welcome, shelter, and offer rest from the turmoil and competition of the world to themselves and others. But the pledge is a costly thing, and we fail so we must confess often and re-remember before re-pledging ourselves to peace.

Jesus is called the Prince of Peace. We confess Jesus as our peace prince because we know our efforts flounder. We remember that Jesus won us peace not by fighting for it, but by dying. By dying for friend and enemy alike out of love.

Jesus uttered the words from his blood soaked cross, ‘Father forgive,’ and that both breaks and mends us, even today. And so we pledge ourselves to peace-making knowing that we will fail, hoping that our failure might be a little less this year than last. But we do so in good faith because Jesus’ words from the cross count even for us. ‘Father forgive them, they know not what they do.’