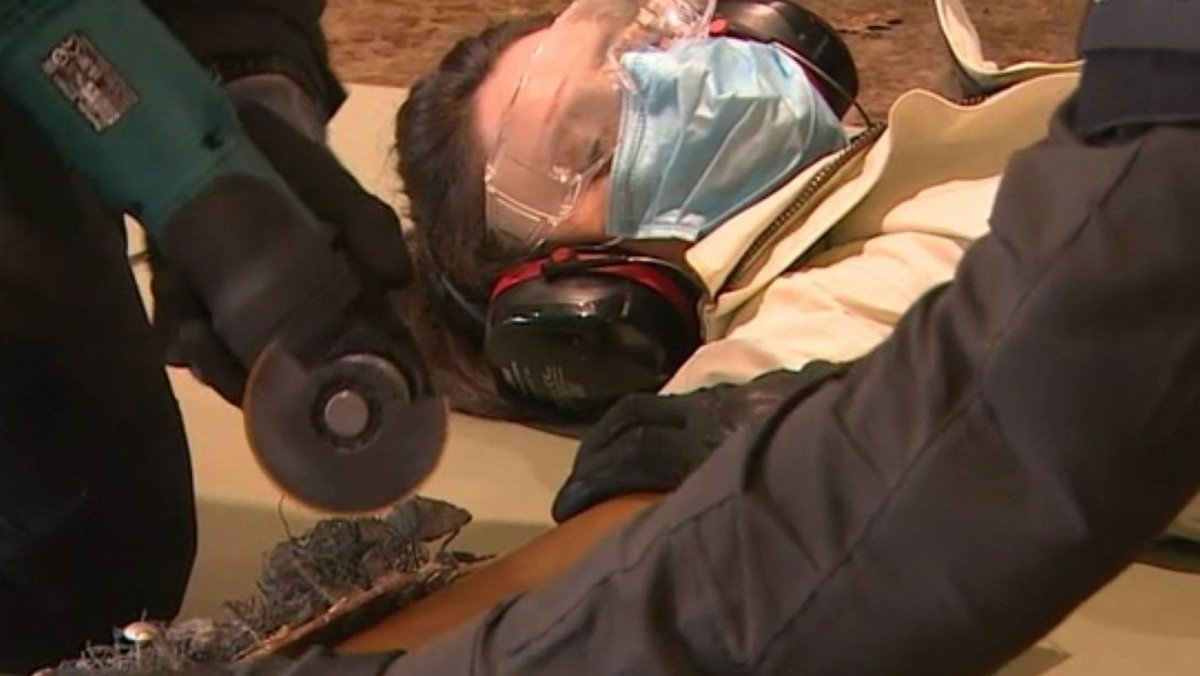 A book called “Unapologetic” by Francis Spafford contains a memorable definition of sin. The author writes sin is “The human propensity to mess things up.” But he uses another word for ‘mess.’

Sin, that tiny word, is how we understand why there is fly tipping, and the arms trade, flashers, corrupt police officers and benefit fraud, tax cheats, the need for the ministerial code, and Grenfell Tower, and 9-11, homelessness, heartbreak, hate crime and a climate crisis and why I still seem to tell lies to make myself seem more than I am. It is the human propensity to mess things us. And individually, in families, communities, nations and worldwide it is our shared problem.

In 2018, “climate-related factors resulted in the displacement of around 16.1 million people. It is estimated that, by 2050, between 150 to 200 million people are at risk of being forced to leave their homes as a result of desertification, rising sea levels and extreme weather conditions.”[1] The human propensity to mess things up is messing things up for people and life all over the planet. What are we to do?

Let’s turn to scripture. Psalm 9 begins in praise and worship, after all the psalms were the hymn books of the people of Israel. But by the time we get to v9, where we began reading today, the psalmist might take up by surprise. Looking at this from the comfort of my study with the world as it is has reminded me of the comedy sketch which sees two SS officers playing cards. As one of them looks at the cap badge on his uniform, he notices the snake and skull motif and asks “Hans, do you ever think we might be the baddies?”

Church do you ever think we might be the baddies? Let me draw some points from out 4 verses:

What a staggering way to end that psalm. Let me rephrase it: 'Lord, let the political entities of division, called nations, know that they are characterised by the propensity to mess things up. And freak them out by the implications of that revelation before it’s too late.'

Nice prayer – does it work? Let me test it - Does this freak us out? You know the oppressors who God was warning? That’s us. Because we are one of the richest societies in all history and in all the earth and we are not protecting the orphan, the widow, the poor and the refugee of the climate crisis that we have produced. The Lord is a stronghold for the oppressed, but not the oppressor.

And you know the afflicted that God will never forget? They are afflicted by our over consumption and greed. By our lust for faster computers and out of season fruits. For example, God will not forget a single one of the 1 million children working as miners to get rare earth minerals for our smartphones.[2] God will not forget my last upgrade.

But there has to be some kind of hope. If this is all about the human propensity to mess things up, sin, then Jesus is the remedy for sin. Let’s look to Jesus for hope.

Jesus the God-man who shares our humanity in every way except that He was without sin. So how does Jesus live in a world of evil without messing things up?

The New Testament record shows that in drama after drama of non-violent confrontation, Jesus tells the truth, overturns the tables, and pops the puff of the pompous so he is arrested, removed, oppressed and afflicted to the point of death. Because evil society meets out evil on those who do not conform. Lying governments dish out lies. Violent society controls by violence.

We humans are stuck with the propensity to mess things up. And hand wringing is not going to help. But at the moment of Jesus’ resurrection violence and lies are defeated. God’s great ‘No’ to sin, God’s ‘No’ to humans getting what we thought want and what we certainly deserve and God’s great ‘Yes’ to life smash out into humanity’s new dawn on Resurrection Sunday.

Following Jesus is more than personal salvation and individual choices. It is following in the Christian tradition of non-violent protest against those in power who lie and lie and lie. “What is the truth?” asks Pilate the politician as The Truth in flesh stands before him, an ironic mirror to all with power to watch out for the day when the lies are normal we cannot discern the truth in front of our noses. Like forest fires the size of France blazing in Australia. Or 1.6 million people leaving their homes because the climate has changed to fast and our governments still doing next to nothing about it. ‘What is truth?’ they waffle.

In this refugee week, I need to remind myself that following Jesus will bring us into conflict with sin-soaked power. Last week, I was looking at pictures of British Christians being carried off by British police for engaging in peaceful climate protests outside the G7 in Cornwall. Removed, arrested, imprisoned; an entirely biblical pattern for those who followed Jesus then and now.

Then me bring this to land by saying if we are not causing a problem to the oppressor, we probably are the oppressor. But God did not raise Jesus from the dead so that we could be remorseful, God raised Jesus so we could be repentant – that is turned around and set off in a new direction! Yes, we have a propensity to mess things up, but thanks be to God, God has a stronger propensity not to give up on us.