Introducing the Sermon on the Mount 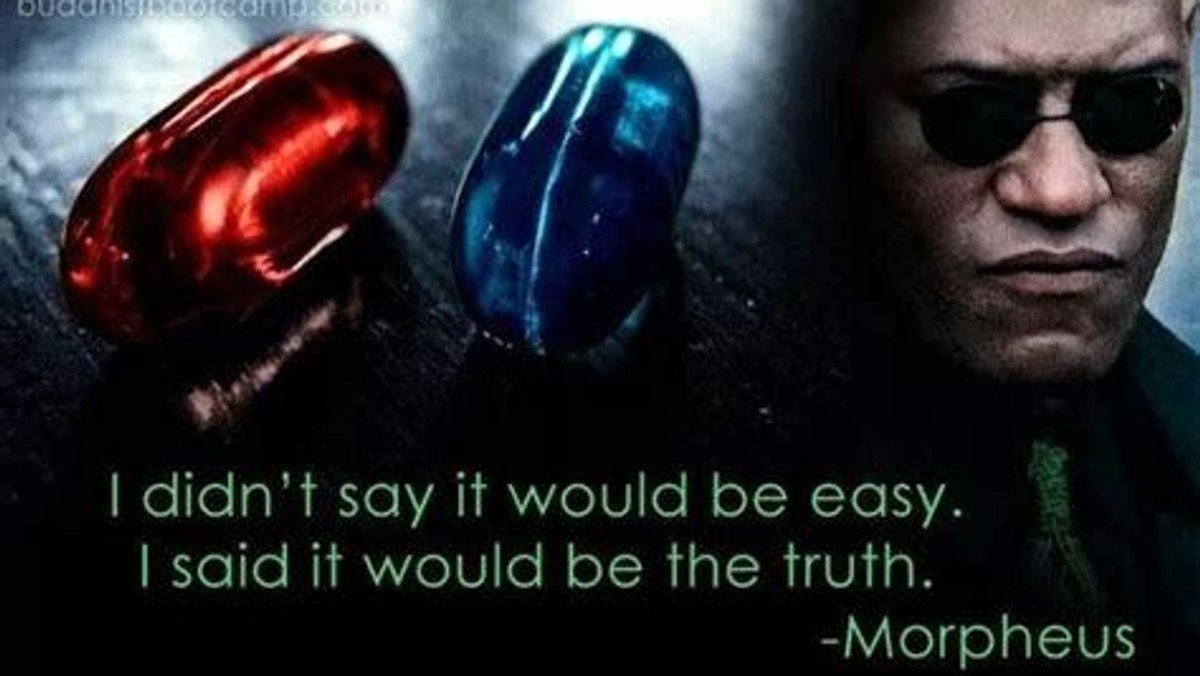 Introduction to series on the Sermon on the Mount

Sermon in a sentence: Don’t be fooled by the competition, fear and violence in the world. It is not how things always have to be. Jesus gives us real eyes to realise where what's real lies.

Read: Mt 5:1-13 consider how this is a mini portrait of Jesus Himself.

In July Theo and Camilla Parker were married here. I was surprised when they told me that they had chosen the beatitudes, Mt 5:1-10 for one of the readings at the service. It is not often chosen for weddings and I read it again with interest as I prepared for the service. As I did so I was captured by the idea, I hope an inspired one, that we at SMWC could do with a long hard look at the beatitudes and the sermon on the mount, of which it is a part.

We have had a very stretching and challenging year and there is no doubt more uncertainty ahead. The things that we have relied on including employment, education, transport systems, the NHS, local and national government have all displayed their frailty under the stress of a pandemic. We say that our hope is in God. We say that our security is in Christ, but most of us, for most of our lives have not had to test that. Yes, we pray when we are ill, but we also have the privilege of being able to go to the doctor. Yes, we believe God will supply all our needs, but we also sensibly save for a pension.

The sermon on the mount will challenge and change us, if we engage. I am not sure how yet. I am praying that I am up for the journey and that you are too. But I am not sure where it will take us. So, you might want to leave now.

The Sermon on the Mount is for a community. We will see that it only makes sense in a community. It is not an individual law code for those who subscribe to personal salvation as the sum total of Jesus' mission. It is the new way of life for those who are living together around Jesus through the power of the Holy Spirit. It is a new ethic for a people committed to a direction of travel that recognises Jesus as the Son of God and the Kingdom He initiated as reality, unmasking the false realities of class, race, politics, economics and violence in the process. As one Richard Rohr said, the Sermon on the Mount is Jesus giving us real eyes to realise where real lies.

We may see ourselves as a small church. But we are exactly the kind of community that can live out Jesus teaching here as we are small enough to know one another, to be honest with one another and big enough to be visible in our locality when we allow Jesus’ words and Spirit to transform us.

Martyn Lloyd-Jones said the Sermon on the Mount was the best know and worst heeded sermon ever preached. It appears in Matthew and Luke. Matthew is the gospel written by and for the middle classes. But don’t be fooled, it packs a punch. Matthew has taken time to set up who Jesus is and what Jesus is doing in his gospel before he brings in this, his most important of the 5 blocks of Jesus’ teaching recorded in his gospel.

Let’s review what Mt has already told us about Jesus.

·    Jesus is descended from Abraham, David and is the anointed Son of God (chap 1)

·    He is one with the outcast and oppressed in his birth and escape to Egypt and fulfils prophecy all the time! (Chap 2)

·    He affirms the vision of John the Baptist that sins are being forgiven outside of the temple structures and powers by being baptised by John in the River Jordan. The image is that forgiveness of sins outside of the temple is as plentiful and limitless as water running in the river. Wealth and influence cannot govern who is welcome into the Kingdom of Heaven. This inevitably leads to John the Baptist’s arrest as earthly power cannot take that kind of a challenge without resorting to violence. (Chap 3)

·    Jesus overcomes temptation to affirm his identity as the son of God and begins healing to many, delivering many from demonic powers, making a base for his campaign in Capernaum, proclaiming that God’s kingdom was near or at hand or among them. He began calling followers, he taught, preached, healed everyone making him famous so that people with all kinds of problems from all kinds of places came to Jesus – and Jesus cured them. (Chap 4)

Matthew is showing us that Jesus is the real deal. That Jesus has power and authority, that no one is excluded on the basis of what baggage they carry or where they come from. But Matthew is also showing us that there is an inevitable conflict coming. Only priests have the authority to forgive and to proclaim cleansing and healing and those proclamations come at a cost (sacrifices had to be paid for, remember). Power and wealth always reside in the temple and more particularly with those who control it. Everything Jesus has done so far is a challenge and a threat to the accepted structures of his society. We are meant to see that and to recognise we too live within structures of power and wealth.

As Jesus begins his sermon, he gives us the beatitudes and here is a lens I hope we will come back to again and again; in each one of these, Jesus describes himself. If we want to meditate on the character of Jesus, then look again at these lines.

In conclusion, this is a sermon for a community that recognise Jesus as their king and want to live in His kingdom. It is meant to be lived out. Although the Holy Spirit is not mentioned, it is a sermon about living full of the Holy Spirit - how else can it be possible? Let’s pray then for the Holy Spirit to fill us afresh as we begin this journey into the Sermon on the Mount together.