A reflection for Refugee Sunday by Grace Kennedy 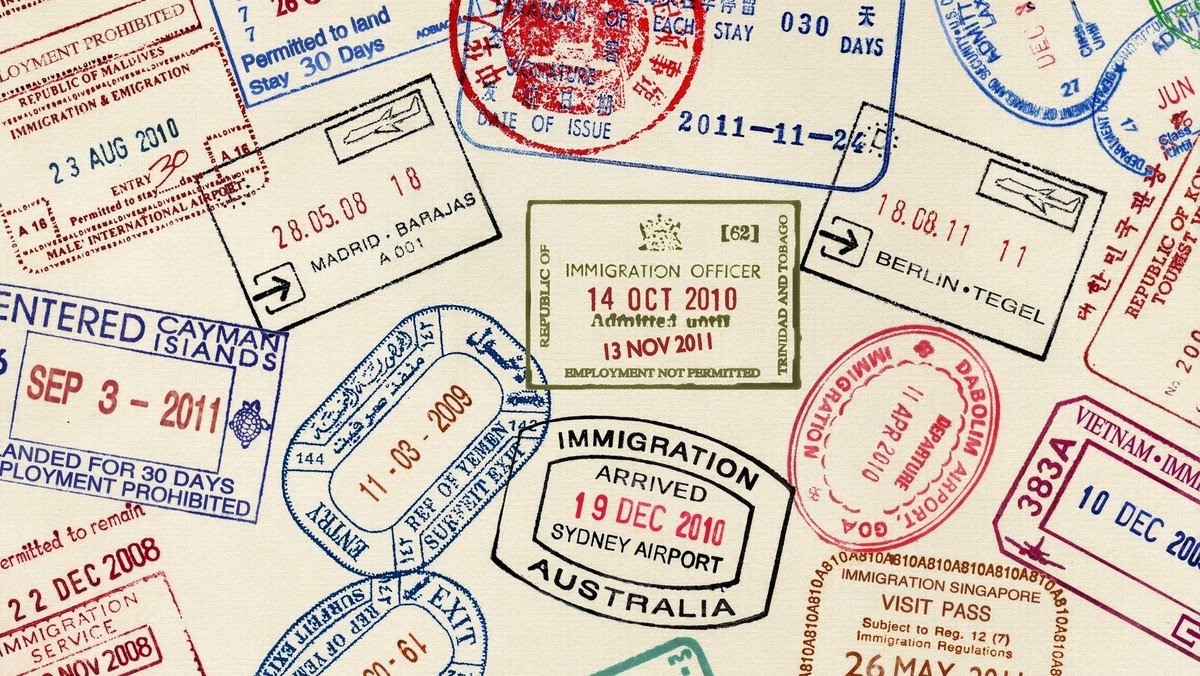 "We are hard pressed on every side, but not crushed; perplexed, but not in despair; persecuted, but not abandoned; struck down, but not destroyed. ...So we fix our eyes not on what is seen, but on what is unseen, since what is seen is temporary, but what is unseen is eternal....For we know that if the earthly tent we live in is destroyed, we have a building from God, an eternal house in heaven, not built by human hands. Meanwhile we groan, longing to be clothed instead with our heavenly dwelling." From 2 Corinthians chapter 4

When we talk about journeys, we mean different things.

What journeys were you hoping to make this summer, that you can’t now - or you’re still not sure about? Holidays, family trips, perhaps mission trips or volunteering - I’m still waiting to go and meet my baby niece, Chloe Esther, born in lockdown.

When transport companies ask, ‘why are you making this journey?’ ‘business?’ ‘leisure?’ they are wanting to know, who is paying? Whose time are you on? What is making you travel?

But we know that for millions of people around our world, journeys are being made away from their homes and everything familiar, not through choice, not through leisure or even hopes of a better life, but in fear, in desperate necessity, because to stay would mean death.

So they flee - on foot very often - with children, very often - elderly people, people who can’t move very well, people who are dependent on others. In terror, leaving behind most of what they owned, most of their security, their hopes, their their peace of mind and heart.

There are currently over 70 million forcibly displaced people worldwide.

Most countries in the world have a smaller population than 70 million. Including us.

How, as Christians, who live here, in these streets, in this sunshine, do we try to understand that, to emphathise, to just - get it? Because when we talk about journeys, we mean different things.

The bible is full of journeys; a lot of them are not a choice. Jesus, Mary and Joseph fled as refugees to Egypt when Jesus was a baby, escaping Herod’s infanticide. The Jewish people throughout the Old Testament and beyond are turned out of their homes by invading forces, often enslaved and trafficked en masse; dispersed; scattered.

And as we’ve just heard in our reading, there’s a strong narrative in the New Testament about heaven: our heavenly bodies, our heavenly home. Our earthly lives are temporary, like tents. And how we do not belong to this world first and foremost, but to heaven.

It’s variously translated into English as foreigners, immigrants, aliens, temporary residents, sojourners. The King James phrase is “pilgrims and exiles”. For some early Christians, and for their Jewish forebears, this was a physical reality. Exile, foreignness; not chosen but forced - through persecution, invasion, violence. They were refugees.

But it is also a metaphor or a lens on Christian life: we have a different citizenship, in heaven; as Christians there is a natural sense of dislocation, not belonging, as we long for the kingdom of heaven. We are strangers and exiles. Exiles and pilgrims.

Does that mean we can relate to refugees? I’m not sure it does. We live in this country in tremendous safety. Decades of peacetime. A thousand years since our borders were last invaded.

When Paul says, “We are hard pressed on every side; perplexed; persecuted” - he is talking about physical, literal persecution, and violence. The truth is, I don’t know what that’s like. But for millions of refugees, - they do.

A friend of my dad’s had a saying: ‘do you go as a pilgrim, or do you go as a tourist?’ He was talking about cross cultural engagement, in South Africa, where I grew up, during Apartheid in the 80s. He was talking about engaging with people who are different. Far away, or nearby. But across such different circumstances, backgrounds, journeys, that to journey to them, to empathise, to connect, feels impossible.

It actually is impossible. For us, in our human limitations, which keep us as tourists: go, observe, see something new, but stay the same ourselves.

God calls us to put aside the tourist, the pocket guide, the audio guide, the consumerism, and go instead in a prayerful attitude, open-hearted.

If we want to connect, to journey across the divides of circumstance, of cultures, of place: