The flood the rainbow and the future 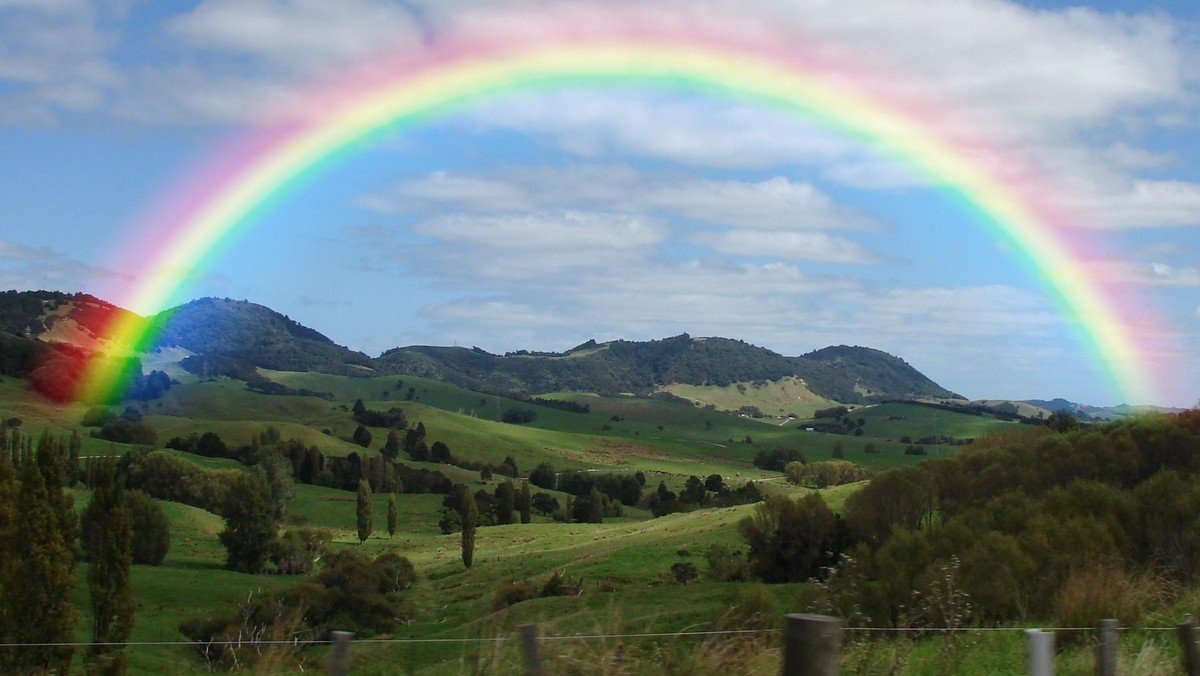 The rainbow is the symbol that has been adopted to represent the solidarity that we want to express with one another and with the NHS and carers in this crisis. And it is an apt symbol for above all else it means that one is for another. Most precisely it means that God is for creation – people, animals, insects, trees, rivers and jellyfish, the promise is from God to all of us who are His creatures. God does not single out humanity but gives his covenant to Noah on behalf of all every living creature on the earth.

As I said last week, this story is a myth which means that it is primarily to tell us truth about ourselves and the world. But what if your world was suddenly and terribly covered in water? Not a gradual rising of the sea levels, but a surge that saw a water from the Mediterranean push a channel through what is now the Bosporus into the Black Sea at a volume 200 times greater than the Niagara Falls widening the Black Sea by 1 mile every day.? Because the archaeological record tells of just such an event 7000 years ago which may be the basis for the flood stories we have in ancient literature. So how do you understand yourself, your world and your God if this is your experience?

As you may know, there are several versions of the flood story in ancient literature. The difference between the Genesis story and the others is that in this story, God controls the flood. It is not a random event, nor is it beyond the control of the local deity, as in other versions. This flood comes for a reason. It is God’s judgement (Krisis is the word in Greek) on the wickedness and particularly the violence of all humans towards others. So our Jewish forebears understood from the flood that God is in control, God is not random and God is just.

In fact, God is seen as even more reliable and connected to creation through this story as he makes his covenant with Noah. The covenant is an unbreakable promise that God is for us. And it is that which I want to turn to - the promise and it’s symbol, the rainbow.

Initially, it struck me as strange that God sent the promise after the flood. Through the long and claustrophobic days of lockdown on an ark, wouldn’t it have been good to have had a rainbow to look at through the porthole, to remind them that it was going to be OK? But God waits until they are out and back on terra firma before showing them his rainbow.

Perhaps that is with good reason. Imagine the world The Noah clan came out to. The aftermath of a flood is, I understand, one of the worst kinds of clear up to face. For Noah’s family, there was the physical devastation as well as the task of building a whole new community, society and economy. They would not have wanted things to go back to ‘normal’ with the violence that had characterised their fellow humans, but how were they going to bring a new society to birth in the wake of so much loss, so much turmoil, and so much mess? The Noah family must have been terrified as they stepped out of that ark. Would there be a second wave, of water? How would they cope if there was? Would they have to lock down in the ark again? What about the future? How would they trade, or travel or farm after all of this? It must have been similar to stepping out of the darkness of war 75 years ago. What is the outlook after all this destruction? How on earth can we build the future when our past has shrunk, impoverished and killed us?

Maybe the arrival of the rainbow at this point in the flood narrative is just perfect. Noah’s clan needed to build a new world, confident that God was for them and could be trusted. God makes that abundantly clear, although the mystery of the devastation and the words of regret remain imprinted in scripture for us to ponder. Perhaps we just have to say our moral choices, our violence to other creatures, matter. God sees all and God cares about it deeply; and let that guide us. And unlike the ancients we have the lens of Jesus Christ and the church through which we read all scripture. So we know that final judgement was met out on Jesus – God takes the consequences of our violence and greed on Himself in order to keep His promise that He is eternally for us. The rainbow stands because the cross stands.

Christ’s church are His hands and feet on earth. As some say, the global church is God’s plan A, God’s hope for the world. How do people know that God is for them? Because He gave the world the church a great arch of faithful and broken people through time and space diverse, broad colourful. We are the rainbow. We look for the promise and we are the promise. We need to prepare for the rebuild for our time.

In as much as VE Day 75 was an event to remember those who fought and died it was also a day to remember and marvel at those who made the rainbow’s promise a reality imperfectly, but for very many people through the NHS, legal aid, social security, and the declaration of human rights. From the political theorists who designed the plans to the nurses, shop keepers, lawyers, bus drivers, doctors and midwives from the UK and the commonwealth who made it all a reality, the rainbow was made real by people who took hold of the vision that God is for us, and brought more of God’s kingdom and justice to bear on the earth.

Some of us are architect of the future, and some of us are labourers in the building of it. But as the church of Jesus Christ every generation is required to live out their part of the rainbow’s promise – God is for all creation, which means His church is for all creation. We the church must pray like everything depends on God and work like everything depends on us to show that the rainbow stands. Forgiving the debt of the global south, ensuring nurses and care workers are adequately paid, making prisons places of redemption, ending homelessness, raising the Living Wage so that our key worker ‘heroes’ are not having to work more than one ‘heroic’ job at a time and doing it all as part of a green economy sounds like a society under God’s rainbow.

Be under no illusion, we will never be perfect. God alone is perfect, and no crisis brings utopia. And yet the rainbow stands. A promise that God is for us and a reminder to the church to play our part. Christ is the one perfect sacrifice for sin, He calls us to bring our imperfect efforts in line with the Spirit’s action in the world to be the rainbow for our fellow creatures. Listen to that rainbow covenant resonate in the words of the prayer Jesus taught us as we pray it now. Our Father…