Paths of lament and hope - wisdom from 2600 years ago 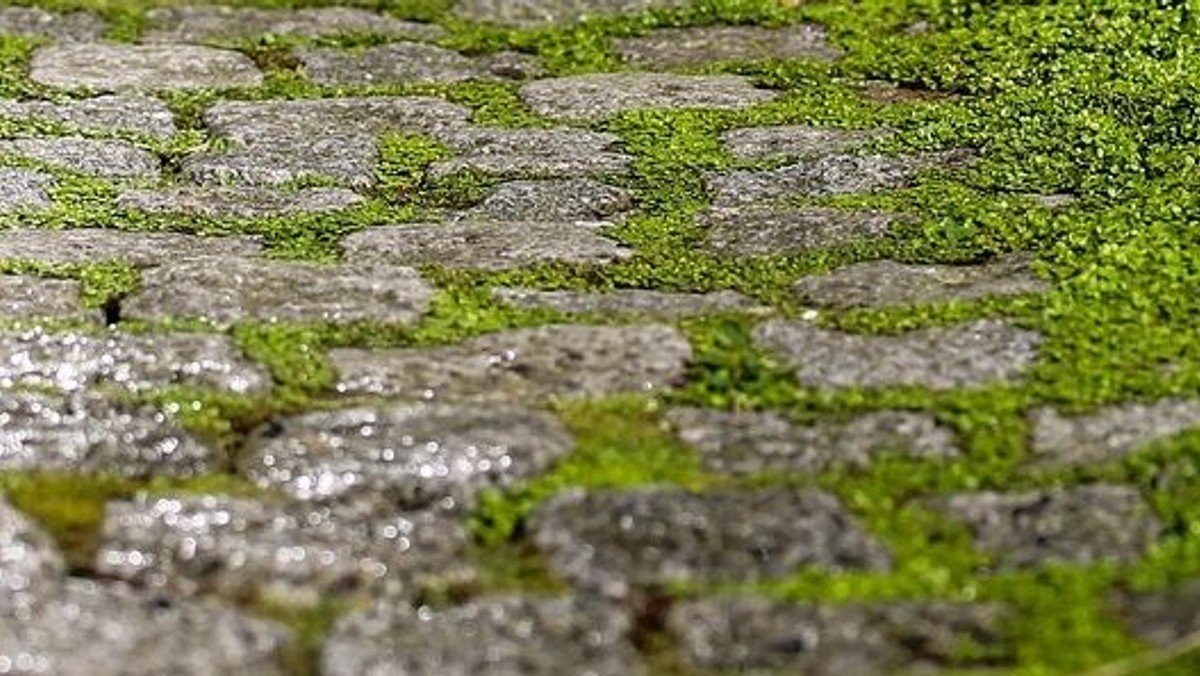 There was once a priest who got thrown out of his homeland along with thousands of his own people when an enemy invaded and occupied their home. The priest was Ezekiel, the land was Israel, the aggressor was Babylon and the time was 600 years before Christ.

From exile, by the rivers of Babylon, literally, Ezekiel began to prophesy to the people in enigmatic, mysterious visionary language. It was written down and about 32 chapters of it is pretty gloomy as Ezekiel warned the people of Israel that things were going to get worse. And they did – their holy city of Jerusalem was destroyed, and the last remaining survivors were finally kicked out of the land. But then his tone changed.

From exile, from the lowest point of the national morale, Ezekiel the priest had a vision that God took him to a valley of dead, dry, unburied human bones. The image is depressing and striking; a valley of hopelessness.

But then God asks Ezekiel ‘Can these bones live?’ and instead of saying, ‘of course not,’ Ezekiel replies ‘O Lord God, you know.’ So, God takes this spark of faith and tells Ezekiel to speak to the bones and tell them that God will reverse the process of death and decay and recreate them as living people. Ezekiel does as he was told, and the resurrection begins with sinew, flesh and skin layering up on the bones until God breaths The Spirit into them, to make them live.

This vision of hope and life occurred and was shared almost 40 years before the people returned to Jerusalem.

So what does this ancient, slightly eerie story have to do with us? I think it reminds us fo the tried paths of lament and new life.

First the path of lament

We cannot rush the process of lament. Times are hard. They will get harder. For us, for businesses, for families in need, for hospitals, for NHS workers, for older people, for our day centre staff and members, for schools, the tough times may have not yet actually really started. Ezekiel wrote 32 chapters on the hard stuff of his 48 chapter book. So as people of faith let’s be brave enough to express our pain, our poverty, our confusion and let’s not pretend we have answers when we only have our own brokenness. Think about our annual all saints and all souls service, when we simply light candles, pray and cry because the world is not as it should be and that hurts. In those moments we live out Good Friday and connect with Jesus in pain on the cross in the most profound of ways.

Second the path of new life

Even in the lament, we remember that God promised us new life, on earth as it is in Heaven. It comes as a gift, but be warned, true resurrection life does not look the same the as the life that preceded it. When Jesus came back from the dead, at first they did not recognise Him. When Israel went back home, society and city had to be different. We have to be open to hope and to being altered, even as we struggle in our present reality. Our hope is in God’s spirit to recreate and reanimate what was dead. It is not that we try harder to recreate ourselves, as appealing as that might be.

1.     At their lowest point, God gave the people a vision of a new life that fuelled their hope. But they had to stay in their sad reality for a long time before the new life came. We have a sad reality ahead of us. Let’s try not to distract our or rush our way through it. Let’s remember Jesus who stood at the grave of his friend Lazarus and wept, even though he knew he could raise that friend, because the present reality was grief filled even if there was celebration to come. Let’s not rush. Let’s not pretend. Let us lament as we need.

2.     When the new life came, it looked different from what they had known before. It is a gift that we pray for and long for, but we may have to shake off old assumptions and old ways of life to make room for the new. The bones Ezekiel spoke to were totally stripped and dry before they could be remade with new flesh.

3.     Our reference remains Easter. God in Jesus knows the pain of fear, loss, isolation and death. God the Father knows the loneliness of the waiting, the Holy Saturday of nothing but tears and emptiness. And yet, God is love that is stronger than death, disease, recession, depression pandemic and panic. Jesus lived and died with us that we might experience God up close.  Jesus rose by the same Spirit that lives in us, that we might rise to the ultimate kingdom, but also here in daily prayer and worship, and acts of hope and defiance of death, fear and selfishness.

Can these dry bones live? You know O Lord, that they can. You also know how different that life can be. So let your will be done, let you kingdom come, on Earth as it is in Heaven.