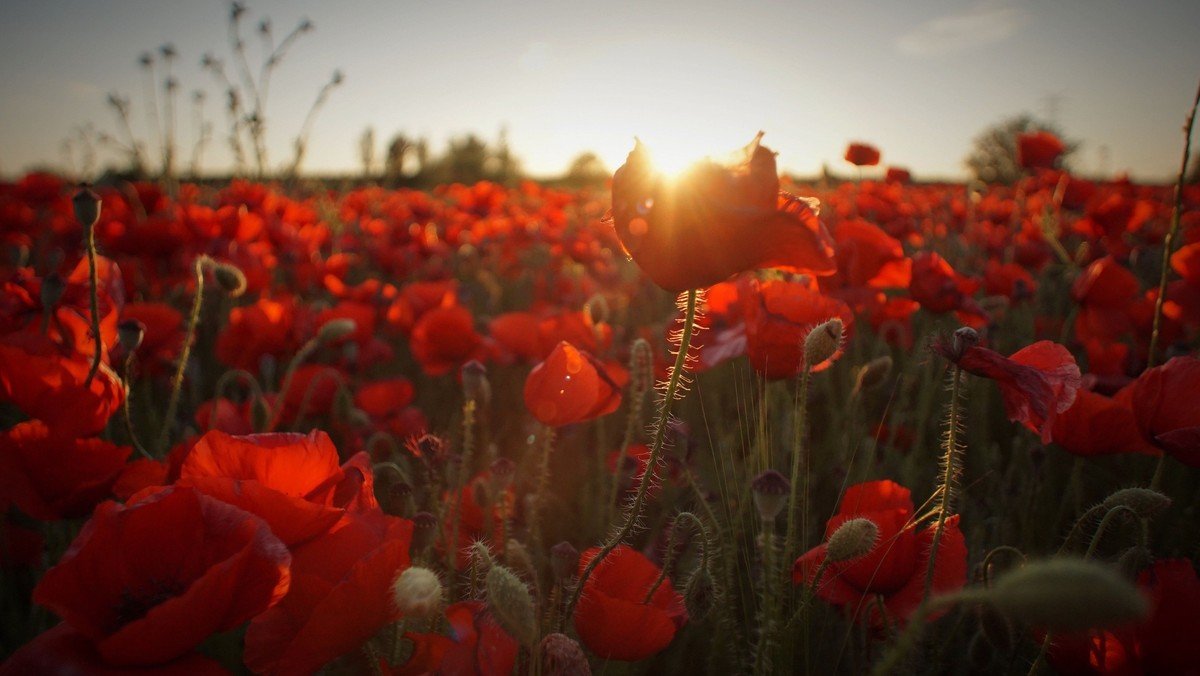 It was Gandhi’s conviction that to recognise evil and not to oppose it was to deny one’s humanity.

To recognise evil and to oppose it with the weapons of the evil-doer was to affirm one’s humanity.

To recognise evil and to oppose it with the weapons of God was to affirm one’s divinity.

Christian tradition affirms the idea of the human becoming divine, but comes to it through the diving becoming human. In other words, we believe that Jesus is God with skin on. That is what Christmas is all about. God becoming one of us and living among us. The fully divine becoming fully human.

I start there because in this story we see Jesus in the toughest spot of his life. Fully aware of what is about to happen to him, outside of the city of Jerusalem in the darkness of night, Jesus is betrayed by one of his closest friends (with a kiss of all things) and is being arrested. Jesus knows that the way ahead for him is to be subjected to violence; beating, stripping, humiliation and torture followed by a deliberately cruel death. And yet he responds with peace.

His followers are now faced with a choice. They have heard Jesus say no more eye for eye and tooth for tooth stuff. They have heard him say ‘forgive your enemies.’ They have watched him forgive, and resist the violence of others to try to make him king by force. But here they are, in the dark and the enemy has come with swords and clubs to take Jesus away.

What will they do?

First they ask him “Lord shall we strike them (the arresting party) with a sword?” Asking Jesus is always a good plan, but so too is waiting for Jesus to answer and Luke has an almost comedic pace when no sooner has that question been asked that he goes on to tell us “then one of them struck one of the servants.” Asking for guidance and then doing what we want anyway is no better than not asking at all.

But Jesus’ voice breaks through with the simple and direct phrase “No more of this.” And stepping towards the man mutilated by the sword of a disciple, Jesus reaches out, touches him and heals his bleeding ear. How often does Jesus have to heal the wounds of people caused by us, who claim to follow Him most closely, I wonder?

Jesus's ‘No more of this,’ is surely directed to his own friends. No more with the swords. For those who live by the sword will die by the sword, Jesus tells them in a parallel account.

But then Jesus faces those who have turned out well armed, tooled up, to arrest him and asks them why they have come to him as if he were an armed robber, when he was living openly and teaching in the temple day after day? The answer, Jesus himself provides, is that this action is characteristic of the dark. In the light such action would be not be possible.

Did you know that there is a very good reason that poppies grow on battle fields, and always have? It is because poppy seeds need light to germinate. They cannot germinate in the dark. So, as in the wars of the last century, when thousands of shells turned the earth across hundreds of acres of battlefields, the result is that the poppy seeds come out of the darkness where they have been buried and into the light. And they germinated. The light brings new life.

Jesus described Himself as ‘The Light of the World.’ Coming into the light of Jesus brings life, and fullness of life at that.

Like poppy seeds we can exist in the dark but without the light we cannot be all we were born to be. We are meant to be like Jesus Himself.  A human being fully alive. That is colourful, resilient, communal, creative, hopeful, honest, peaceful, joyous people. We fulfil our potential in His light.

Even in the light we can never be perfect. For a start we often try to back out of the light and return to the darkness where our fears, our jealousy, our bitterness, our brokenness, our prejudice can fester and thrive. That might be why some forms of communication have become so appealing, because anonymous posts and comments written by unnamed authors allow the culture of the dark to hold sway.

Those who live in the light of Jesus are not perfect, but the attempt is there to bring the imperfections into the light for examination, rather than to remain in the shadows of the unexamined life. And examining our lives, that is the practice of acknowledging a higher power, putting neighbour before self and regularly admitting to our flaws, big and small, add up to a soul that is settled and centred on God. A peaceful Soul that can face threats and challenges and overcome the inner battle. It is a real, if often unmarked, victory.

Horatio Spafford was a lawyer living in the USA in the late C19th. Having suffered a huge blow to his business in the Great Fire of Chicago in 1871, Horatio remained in Chicago while his wife and 4 daughters took an ocean steamship to cross the Atlantic to holiday in England. On the way across the Atlantic their ship was in a collision with another liner and all 4 of the Spafford girls died. His wife, on reaching England, sent him a telegram with the words “saved alone.”

Horatio Spafford boarded a ship to meet her in England and work out how to pick up the threads of their life. On the voyage, crossing by the same route as his family had taken, Spafford wrote a hymn, which contains this verse:

Whatever my lot, Thou hast taught me to say,

It is well, it is well with my soul.

Spafford’s and his wife ended up doing philanthropic work in Jerusalem working across Jewish, Christian and Muslim communities who loved them and they later adopted a Jewish teenager. The Spafford’s earned themselves a nickname in the American press. They were known as ‘The overcomers.’

People of inner peace, people of settled souls can overcome even in the greatest of trials.

When He was under the greatest pressure and threat Jesus says ‘No more of this.’ No more of the reaching for weapons in the darkness, even in self-defence. Because those who live by the spikey comment or the intimidating post or the knife in their waist band, will find their life impoverished and their humanity shrunk by these things too.

Jesus says ‘No more of this.’ No more of the thinking violent words or actions will save us when Jesus Himself is the only saviour. Our salvation lies not in hiding behind barricades of our own invention, but in being stripped back enough to admit “I need to be forgiven. I need to bring my addictions and angers and prejudice and arrogance, the way I treat the world and the way I treat myself out of the darkness where I have tried to bury it, and into the light of your loving gaze.’ I need to say sorry and hear you say “’I forgive you. Receive my peace.”

Jesus says ‘No more of this.’ No more of living half-lives because we are ruled by fear. No more being buffeted by every wind of change when we can be people of deep souls, people of inner peace and victory. No more being afraid of people who are in fact so very like me.

Jesus says ‘No more of this.’ No more potential, youth, creativity, confidence, life stolen by acts of violence.

Jesus says “no more.” And healed his enemy.

Daphne, a member of our congregation, told us a couple of weeks ago that her memory of Christmases in her household during the second world war is that her father invited German POW’s to join their family for Christmas dinner. That is the action of one who has heard the words “No more of this” and found a way to respond.

I would like us to be overcomers, people of settled souls who bring our lives into the light of Christ and try to heed his call of “No more of this.” But we need the help of God to live this way and to know we are forgiven when we fail.